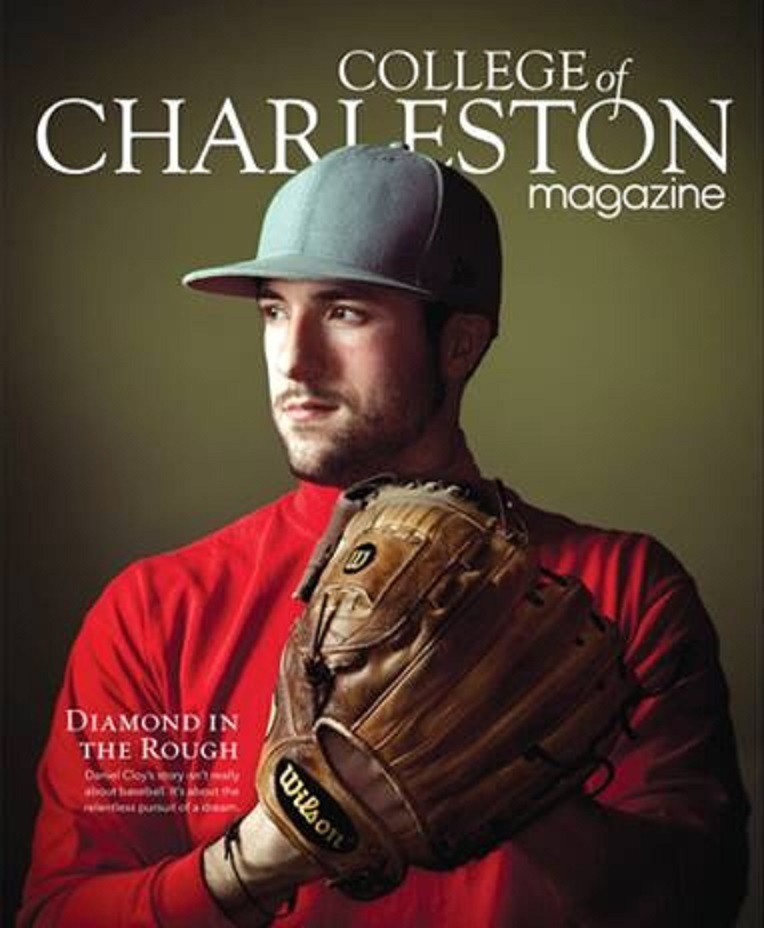 Daniel is our marketing director at Advanced Prosthetics.  He was born missing both his legs and left hand.  At 11 months old, Daniel learned to walk on his residual limbs.  A few months later, he was taking his first steps with prosthetics. Daniel was a standout baseball player and grew up in the Greenville area.  He also was featured on AMC's The Walking Dead in a featured zombie role.  Daniel is a motivational speaker and talks to various groups in the community as well as new patients struggling with amputations.  For more on his story, click the link below.

Please check your email for your authorization code.